Exploring PN Mickey is a antagonist in Treasure Island Explorations.

He is same as PN Mickey, except he holds fishing stuff.

He will begin at Fishing map, seen fishing. If he gets attacked by a enemy, he will say:

(enemy says no and kills him.) (enemy runs away) (enemy burns down) (enemy falls down into water)

In Normal mode, he says:

If he gets attacked by Torture Porns he says:

He is the one who cut off Torture Porn's neck. 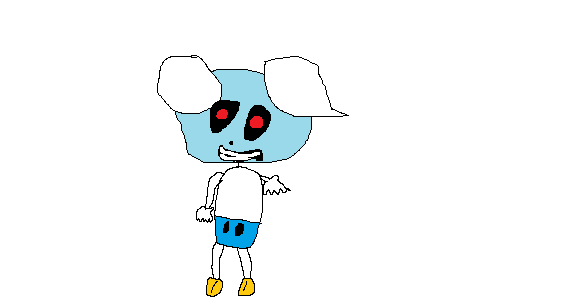 Retrieved from "https://five-nights-at-treasure-island-rp.fandom.com/wiki/Exploring_PN_Mickey?oldid=12069"
Community content is available under CC-BY-SA unless otherwise noted.